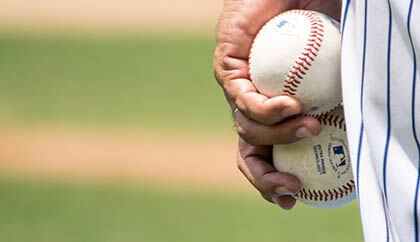 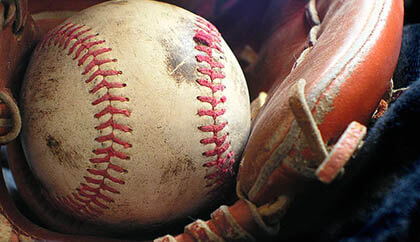 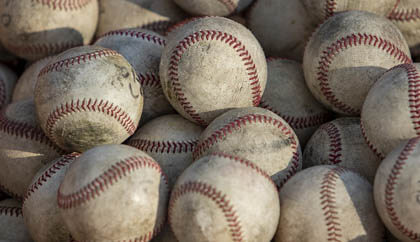 Baseball is a popular American sport which is very much similar to that of cricket but has a different set of rules altogether. To put it rightly, the game of Baseball has developed from playing with bat and ball. Because Baseball is a very popular game in America, there are a number of different teams involved in the game. In this article, we are going to discuss such a team known as the Colorado Rockies which is one of the famous and successful teams in the Baseball world. Check the other great Colorado sporting events.

The Colorado Rockies is a popular American Professional Baseball team based in Denver, Colorado which was formed in the year 1993. The team was formed as an expansion team for the 1993 season and is owned by Charles and Richard Monfort since its formation. The team has its home venue in Coors Field which is situated in the Lower Downtown area of Denver. They compete in Major League Baseball (MLB) as a member club of the National League (NL) West division. Since then the team has won quite a lot of games. In 2007 they won the National League Championship after securing a wild card position. Rockies are one of the two MLB franchises that never won a division title. In the season of 2007, Colorado Rockies showed an improvement in their performance than what it was in 2006. They made a franchise record after winning 90 games out of 163 games and also earned a playoff berth as the National League Wild Card team. They also won they're first ever National League Pennant in the 2007 season. At the beginning of the 2007 World Series, Rockies won a total of 21 games out of 22 games. The amazing streak of the performance came to an end when they were swept by the American League (AL) champion, Boston Red Sox. That season, the team managed to drew 2,376,250 fans.

Team Profile of the Colorado Rockies

Rivals of the Colorado Rockies

Since the formation of the team in 1993, the Rockies haven’t dominated any team in the division. Now the question arises which team is a rival to the Colorado Rockies?

The Giants is a perennial contender and are undoubtedly one of the biggest rivals to the Rockies for a number of reasons.

The rivalry between these two teams has been there for quite some time now. After all both the teams have two of the biggest brawls that have ever happened in the history of Colorado.

This is a rivalry that has developed between the young players of the two teams because of the history they share.

These are some of the facts about the Colorado Rockies team:

Along with the Diamond Club Baseball, the Colorado Rockies sponsors the Rockies Team Program. The program serves the purpose of providing a deserving platform to the high school players to showcase their skills and talents in front of the professional scouts and college coaches. The program also prepares them for the collegiate or professional levels of baseball.

After gaining knowledge about the Colorado Rockies, let’s wish them luck that they reach new heights in the world of baseball in 2017 season.